I grew up in a 700 foot square home in Cali, Colombia that was shared by my mom, two brothers, my grandmother, my uncle and me. My mom was a single mother of three who struggled to make ends meet on a secretary’s wages with no way to move up and improve her financial standing in life. We didn’t have much, but we never considered ourselves in need.

There were, in fact, many others who were far worse off than we were. Homeless children were a common site where I lived, and the constant flow of news of terrorism and violence was just a part of everyday life. The war waged by narco-terrorists that would eventually plague Colombia for more than 50 years and displace more than 5,000,000 people meant that many people were constantly in need of many things.

The social obligation to help others in need, even in a small way, has stuck with me since a was a child. Clothes and toys that we outgrew or didn’t use anymore were passed on to those who we heard through the grapevine were in need—from cleaning ladies with children to street food vendors to the neighborhood watchman—anyone who came through the neighborhood, my mom and grandma would help out by giving them clothes, a little money, food or her time. We weren’t able to offer much, but what mattered was the act of giving back to others with sincerity in our hearts, because it was the right thing to do. It was only when we moved to the United States that I realized how precarious our situation really was, and how lucky we were to be in our new home.

Some causes that are close to my heart include:

We have partnered with Texas Legacy Foundation, a charitable 501(c)(3) nonprofit to whom we donate a portion of the proceeds from our Pinky bracelets, and we are in the process of partnering with more charitable organizations. 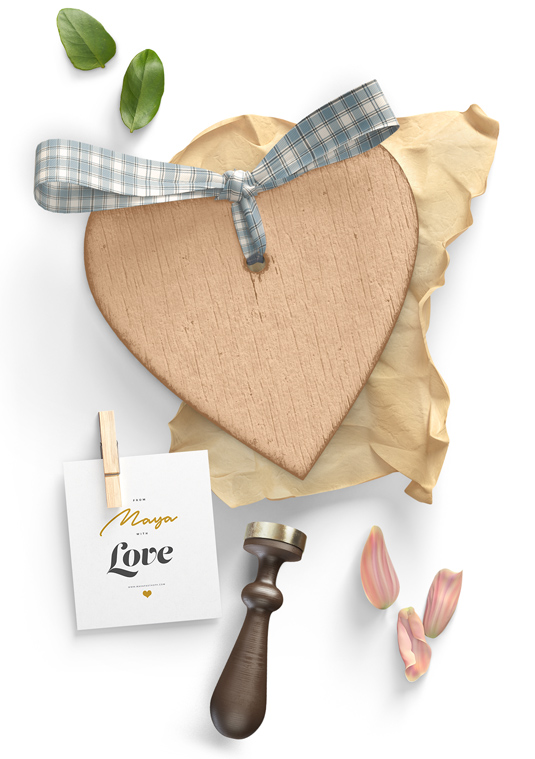